Road Rash is a free motorcycle racing game developed by Electronic Arts. Here, players are pitted against other racers. The goal is to complete the race without swerving off the track. The only thing is, the other players are allowed to hit you to keep you out of the race. Of course, you can hit them back to make them bow out of the competition.

Road Rash is the PC port of the popular racing game in the ’90s with the same title. With this, don’t expect realistic graphics that games like MotoGP offer. The technical aspects are also outdated.

No need for speed
Road Rash gives you control of a motorcycle racer whose goal is to become the top racer no matter what. However, as with games of the same genre, you will be given a basic bike. You will also get $1,000 to upgrade your bikes with different speeds, steering capabilities, and weights. You can opt to save them until you earn enough for a new and better one. It is also advisable to save your money since you may need it for repairs.

The game comes with multiple levels. To advance to the next stage, your racer must be one of the first four racers to cross the finish line. This won’t be easy since the horizontal track will be full of sharp turns, ramps, hills, and other obstacles. Not only that, but your opponent will also get physical to be victorious. You may find your racer getting punched, slapped, and kicked.

To make it fair, you can do the same to them. Moreover, as you win more races, you will eventually earn clubs and chains. You can use these items to hit your opponent and make them fall off their bike. Be careful about getting hit, though. Sustain enough damage and your damage meter will deplete, forcing you to lose the game and start from the beginning. 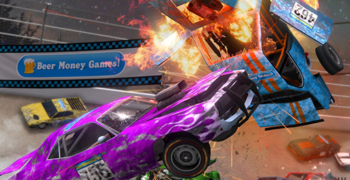 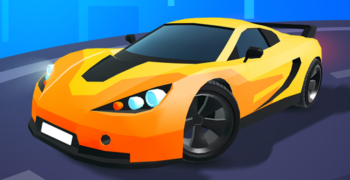 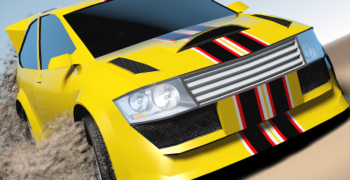 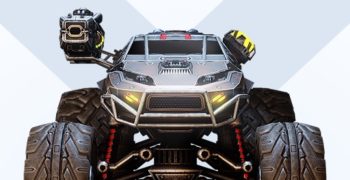 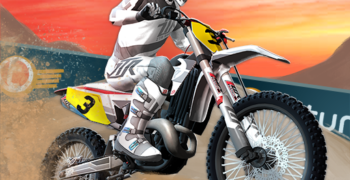 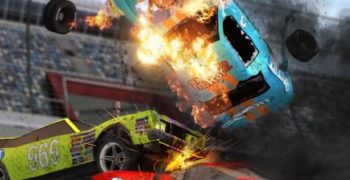 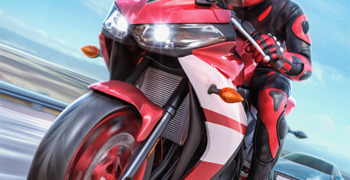 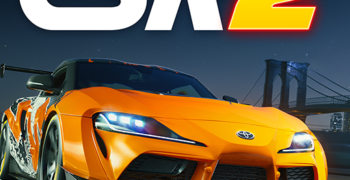